A 20th Century paradise, built from the ground up, sustained entirely by an overwhelmingly Black American population.

You probably never heard of this place, the suburban community of Greenwood in Tulsa, Oklahoma. It may not have been in any history textbook you’ve read, or Netflix documentary you watched at 3 in the morning. It might not have even been brought up during Black History Month, despite all the lip service paid to figures like MLK Jr. and Malcolm X. 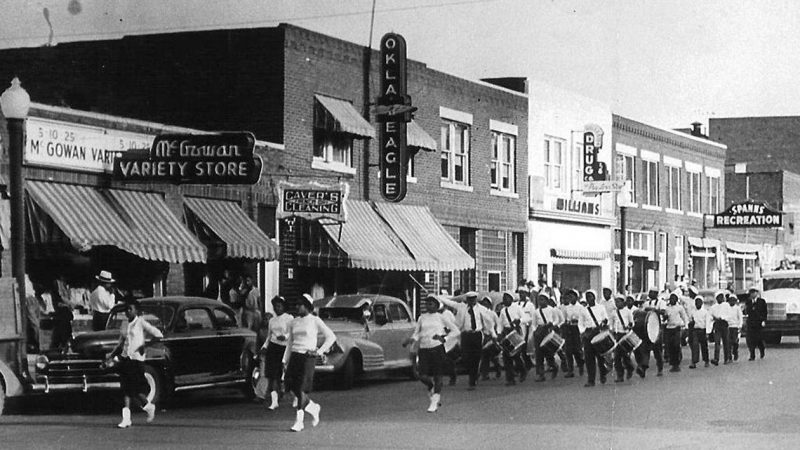 A thriving, technologically superior African-American neighborhood, existing decades prior to the Civil Rights Movement? Sounds empowering and inspirational, especially considering the rhetoric spat out by politicians and media figures concerning the black community, even today.

As a South Asian immigrant, my presence in academic institutions and workplaces communicates the ‘model minority’ narrative to society, that my family and individuals like me are ‘inherently’ capable of uplifting ourselves out of rigid socioeconomic conditions through intellect and grit.

This same narrative is not granted to black Americans, however, who are vilified in the media as being disadvantaged due to their own accord. The renowned “Black Wall Street” says otherwise, but unfortunately, it seems there is great care in wiping it off the record. Just as it had been wiped off the map.

Indeed, on May 31st and June 1st of 1921, members of the white community in Tulsa carried out a vicious attack on ground and from the air on the African-American community. Over 30 blocks of the neighborhood were demolished by airstrikes and bombs, 300 black people were killed, 800 admitted to hospitals, and over 6,000 were detained.

For the black veterans of WWI, they would have been reliving the horrors of combat in their own neighborhood. Dynamite, turpentine bombs, machine guns, gas…. all were being deployed by American citizen unto American citizen. Later investigations showed the city of Tulsa to have conspired with the white mob, hence why no fire alarms sounded and why police joined in, firing machine guns into the black crowd. A travesty. 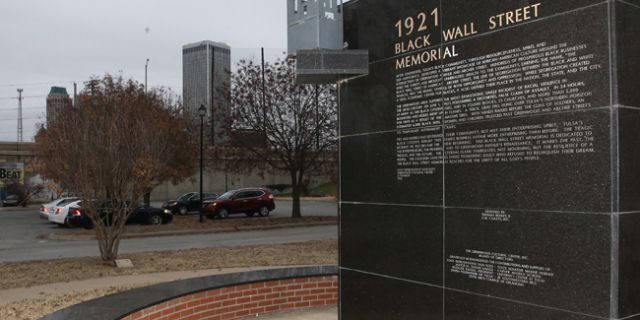 The former success of Greenwood and the massacre’s events were given no mention in town, city or state histories. Although it had been initiated after armed black citizens were attempting to prevent a lynching at the police station, historical records at the time shifted the blame towards the black population for ‘instigating the riot’.

Such was the story of Greenwood and its accompanying massacre, unheard of for almost eight decades until 1996 when the state legislature established the Tulsa Race Riot Commission to gather survivors’ anecdotes, collect more information and correct the historical record. They even recommended reparations to the survivors’ descendants.

Still, this event is not taught enough and its history must be proliferated. Students and society in general need to understand this one instance of black American brilliance, and how swiftly it was taken away as white citizens and the State conspired acts of domestic terrorism.

African-Americans and their allies must keep the memory of Black Wall Street in their hearts, for the goal of the Black Lives Matter movement and Civil Rights in general is to remove the notion that ‘Black’ and ‘Wall Street’ do not belong in the same sentence.

That the principles of hard work and self-sufficiency definitely do apply to black communities. That the state has taken an active hand in preventing the upward mobility of these communities by reinforcing systems of segregation through economic policy and mass incarceration.

So when politicians, when media figures like Donald Trump stand up at the podium and talk down to Black Americans while burning the image of devastated and violent black communities into the collective unconscious, we know better. We must engage in collective remembrance and retell the story of the minority experience in America. Do not forget.